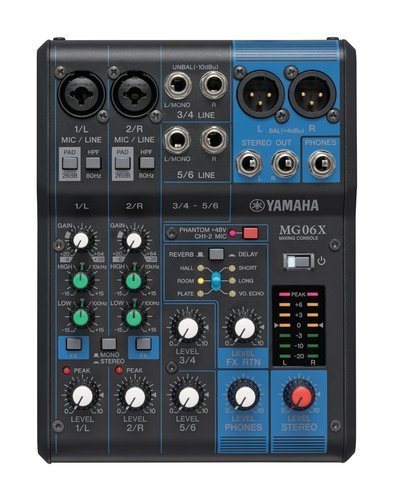 
Each of the two mic/line inputs is equipped with a 2-band EQ and a high pass filter at 80Hz. The D-PRE mic preamps feature an inverted Darlington circuit and switchable 48V phantom power for use with dynamic and condenser microphones. They also each feature 26dB attenuation switches for recording loud sound sources such as guitar amplifiers.

Other Products in 'Studio Equipment' category 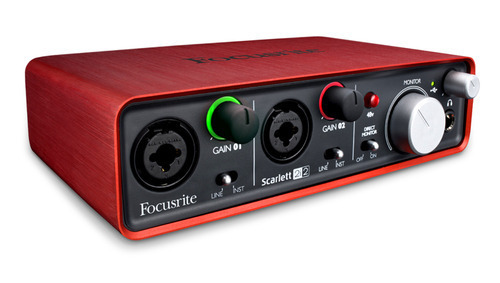 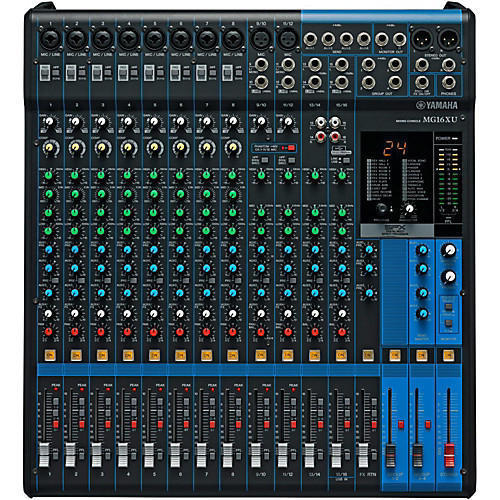 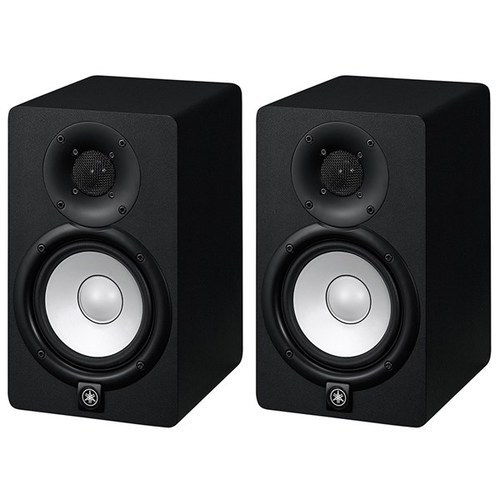 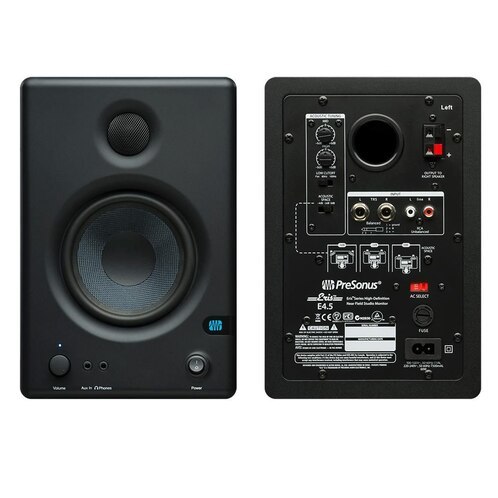